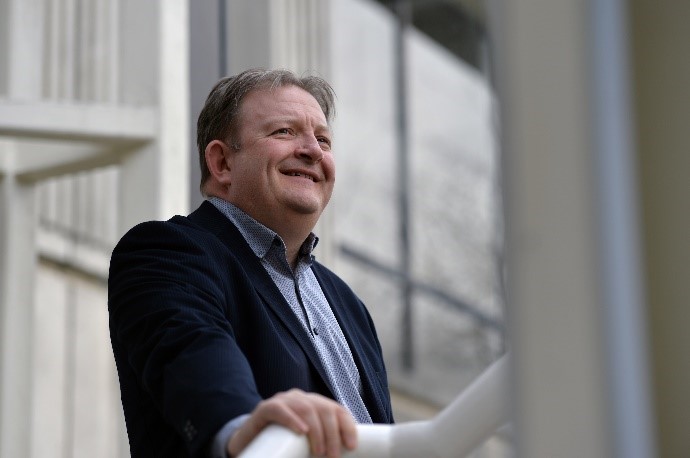 
Not my personal wealth unfortunately!

It's the total taxes the Chancellor is expecting to raise from the measures to 'strengthen the public finances' announced in the Spring Budget.

Prior to budget, I was of the mind there would at least be something impacting financial planning, as there always is, but nothing major in the tax world.

I suspected tax changes would be later on, not now.

Until he mentioned the second part of his three part budget plan, where he said "we will need to begin fixing the public finances - and I want to be honest today about our plans to do that".

So I perked up and wondered which of the Office for Tax Simplification recommendations on Capital Gains Tax (CGT) and Inheritance Tax (IHT)  we'd see, and if this was finally the budget where the rumours came true and pension tax relief was gone!

None of that! Just a widespread freeze on rates, bands and allowances. We've written up what we think are the key things for financial planners to know.

On the structural front, we're due tax consultations on 23 March and I think this is where we'll probably see the tax changes for further down the road. Perhaps in the Finance Act 2022, or beyond. Consultations and then a later budget announcing final policy is always better in my book, so as not to take anyone by surprise.

I think the good news for the financial planner is the tax increases cut right across mainstream financial planning, which could mean more people looking for financial advice to help plan around them.

Prudential - Our 'Future-proofing Fridays' seminars are coming to you virtually

intelliflo - The power of deep integrations

Prudential - PruFund Planet - How are the funds managed?

Prudential - Download the app for automatic daily valuations through intelliflo

Prudential - The Great Reset: Why it's time to invest for a sustainable recovery

Invesco - It's more about growth than inflation

Prudential - Our 'Onshore... Offshore - you decide' seminar is coming to you virtually

Prudential - A Spotlight on Asian Bonds

Prudential - Could our Risk Managed 1 and 2 funds help in de-risking?

Prudential - Do your clients dream of becoming millionaires?

Invesco - My three rules of investing

Prudential - Are your clients ‘SKI’ing?

Prudential - What do clients most want advice on, following Covid-19?

Prudential - How comfortable are families with using the same adviser?

intelliflo - One year on: advice industry powers on with more clients and greater efficiencies

Prudential - What makes our Prudential ISA different from the rest?

Aegon - What the Spring Budget could mean for your clients

Prudential - Cash is king! Or is it?

Mitigo - 6 cybersecurity resolutions for your firm

Prudential - Transitioning from old to new

Canada Life - Over 1.5 million older workers have felt discriminated against because of their age

Blackfinch - What would an increase in Capital Gains Tax (CGT) mean for your clients?

Prudential - What's the role of active and passive funds within multi-asset portfolios?

Schroders - Savings shortfall: 41% worry they won't have enough to retire

Mitigo: Cybersecurity in a year of crisis

Schroders - What are the UN's Sustainable Development Goals? A quick guide

Schroders - The transaction costs manual: our "how to" guide to a complex topic

Schroders - Can behavioural finance explain how investors think about sustainability?

Puma - Helping your clients with their estate planning needs

Schroders Global Investor Study - How invested are people in sustainability?

Prudential - How we manage money

THIS SITE IS FOR PROFESSIONAL INTERMEDIARY USE ONLY AND NOT FOR USE BY THE GENERAL PUBLIC.